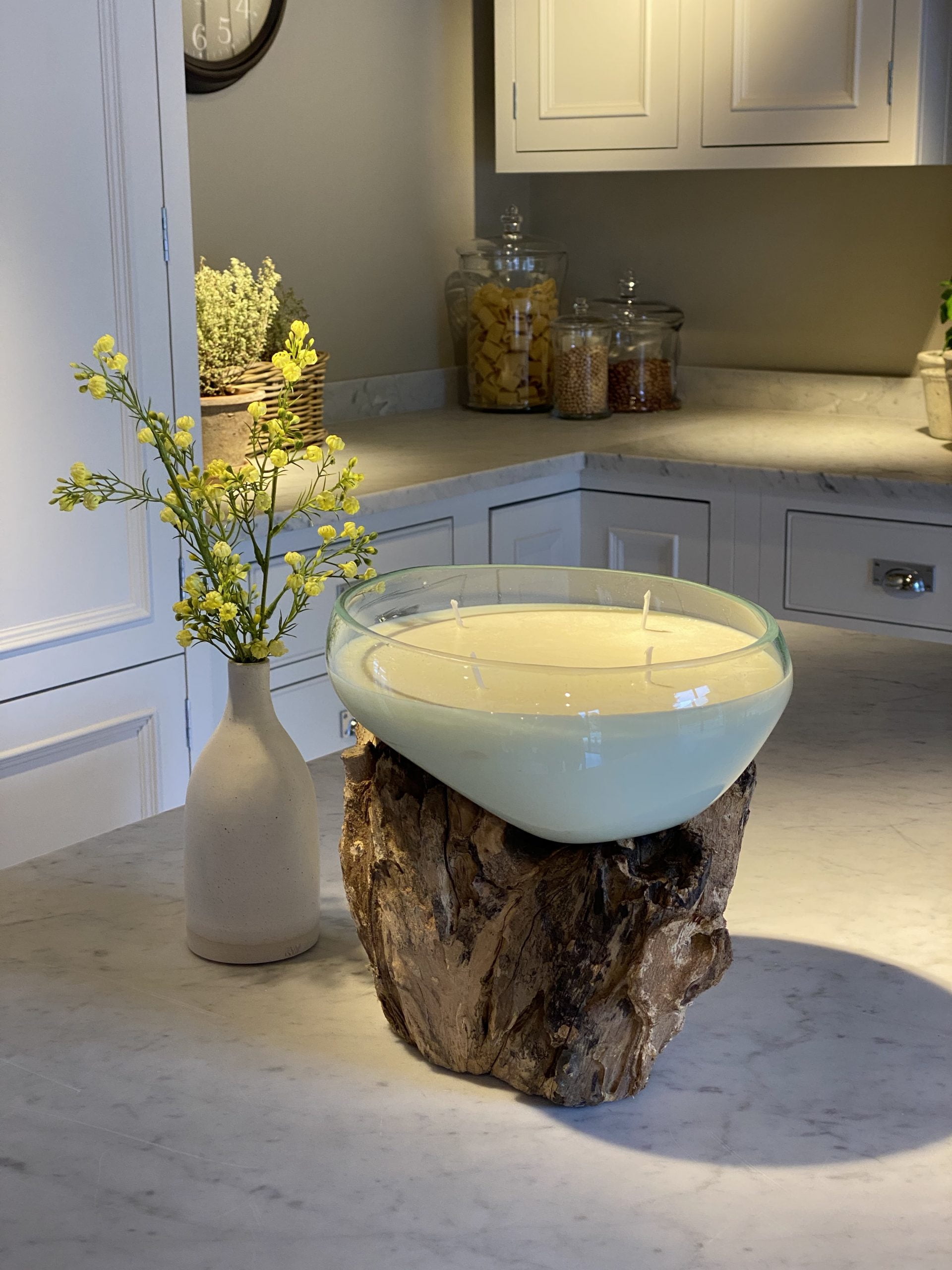 Founded in 1908 by the Daily Mail, the Ideal Home Show (formally Exhibition) was originally envisaged as a publicity tool for the newspaper and as a way of increasing its advertising revenue.

In this section we explore more of the history behind the show, from the fascinating facts to the varied features that have appeared at the show. Over time we will continue to add more from the archives that stretch over the past 100 years, and most of the 20th Century!

It’s hard to imagine what the world was like when the show first opened its doors in 1908. Suffragettes were chaining themselves to railings, the first Model T Ford rolled off the US production line and the UK’s first ‘skyscraper’ the Royal Liver Building in Liverpool was being built.

The vast majority of the British public rented their homes, but mass production methods were changing society and improving their living standards. For the first time people were beginning to have a greater disposable income which meant that the dream of owning a home was becoming a step closer to reality.

Visitors in the early days would have been amazed by the full size ‘Tudorbethan’ houses that were built at the show and wowed by the fantastic gardens that were constructed. In the 1920’s several crowned heads of Europe designed the gardens which were lit by special gas lamps that mimicked daylight so that visitors could see the true colours of the flowers.

Throughout the 1930’s the show became even more famous for introducing a marvellous array of gadgets and new inventions and became the launch pad for many of the products that we now take for granted. The vacuum cleaner, electric kettle, toaster and the Teasmade all made their debut at the Ideal Home Show.

WW2 meant that show was suspended, reopening in 1947 and over the next few decades it continued to grow in popularity, culminating in a record attendance of 1.5 million visitors in 1957. Visitors of the day would have seen the first fitted kitchen and rooms that demonstrated the height of interior fashion – open plan living!

The Royal Family has always taken an interest in the show; HRH Queen Elizabeth II has visited eleven times! The 1960’s saw cult of ‘celebrity’ begin to take a hold with visits to show from many of the leading faces of the day, such as Tom Jones, Eric Morecambe and even the Rolling Stones!

Whole villages were built throughout the 1970’s and 1980’s and by the 1990’s up and coming architects were invited to enter a competition to have a house built at the show. Green issues were tackled as far back as 1989 when the first green kitchen was shown with energy saving appliances, CFC – free cleaners and using wood from sustainable sources.

In 2008, the show changed hands for the first time in its history. Now owned by the multi award-winning media company Media 10, the show looks forward to the 21st century, bringing the latest innovations, the brightest ideas and the most inspiration (and of course fantastic shopping) to the hundreds of thousands of visitors that continue to enjoy the biggest and best home show in the business – the Ideal Home Show!

You can find us on stand number A190 next to Pamper Lounge in Ideal Home Accessories upstairs!


Warning: call_user_func_array() expects parameter 1 to be a valid callback, function 'yit_quick_view_add_selectbox_js' not found or invalid function name in /homepages/11/d572924747/htdocs/clickandbuilds/MissSoyCandles/wp-includes/class-wp-hook.php on line 303